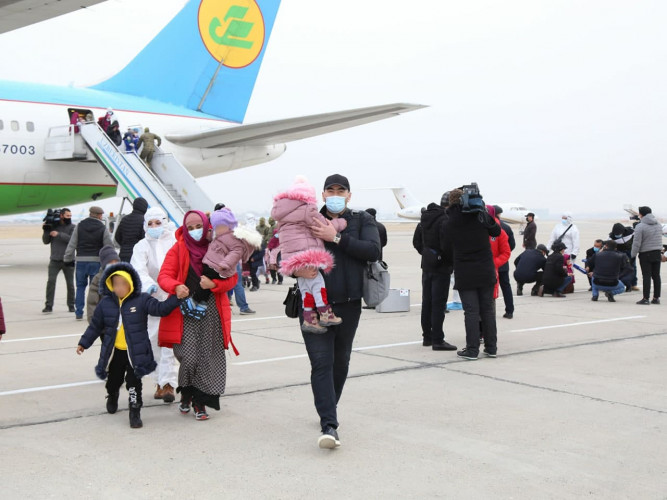 This compendium is the result of extensive research conducted by the research team of the Bulan Institute. Two workshops were organized to facilitate knowledge transfer and to extricate points of inter-state learning. These workshops each involved speakers with direct experience of the development and implementation of rehabilitation programs in the focus countries, all of whom played an essential role in their success and efficiency. Following these workshops, the Bulan Institute published two working papers with summaries of the discussions. More than twenty interviews were subsequently conducted with frontline practitioners so as to gather more information and identify practices within the rehabilitation and reintegration programs in the respective countries that appeared most promising. However, the essential part of the findings also can be considered as the result of our research projects focused on the rehabilitation and reintegration issues that were implemented since 2019. Interviews with frontline practitioners and experts, as well as traditional academic research, allowed the research team to distill nine promising practices that have been implemented in the seven focus countries.

For the purpose of the compendium, promising practices have been defined as those approaches, policies or activities considered by the research team as likely to lead to desired or improved positive outcomes, namely the increased efficiency of rehabilitation and reintegration programs for women and children in the focus countries and beyond. The following seven sections of this document will analyze the rehabilitation and reintegration approaches of the focus countries alongside the relevant practices, drawing upon the available empirical evidence regarding how practices have thus far been implemented or attempted.

The Bulan Institute has developed this compendium of promising practices, which covers seven countries. Since 2019, four Central Asian countries, including Kazakhstan, Uzbekistan, Tajikistan, and Kyrgyzstan, repatriated a large number of women and children, taking the lead among UN member states. The compendium describes their experiences and identifies many promising initiatives, such as aligning multi-stakeholders and coordination, involvement of civil society and community actors, mobilization of multidisciplinary specialists and their training, building effective media strategies, involving family members, professional courses for returning women to support financial independence, etc. The compendium also examines European cases including, Kosovo, Germany, and the Netherlands.

The compendium’s main focus is non-custodial rehabilitation and reintegration thus its primary concern is such practices as they pertain to women and children. The focus countries are: Kazakhstan, Kyrgyzstan, Tajikistan, Uzbekistan, Kosovo, Germany, and the Netherlands. After conducting extensive research, the Bulan Institute has identified a range of common promising practices as well as points of divergence. The aim of the compendium is to share promising practices to enhance inter-state learning and to contribute to the development of comprehensive rehabilitation and reintegration programs.

Read the full version of the compendium here: The Compendium of Promising Practices in the Rehabilitation and Reintegration of ISIS-linked Women and Children