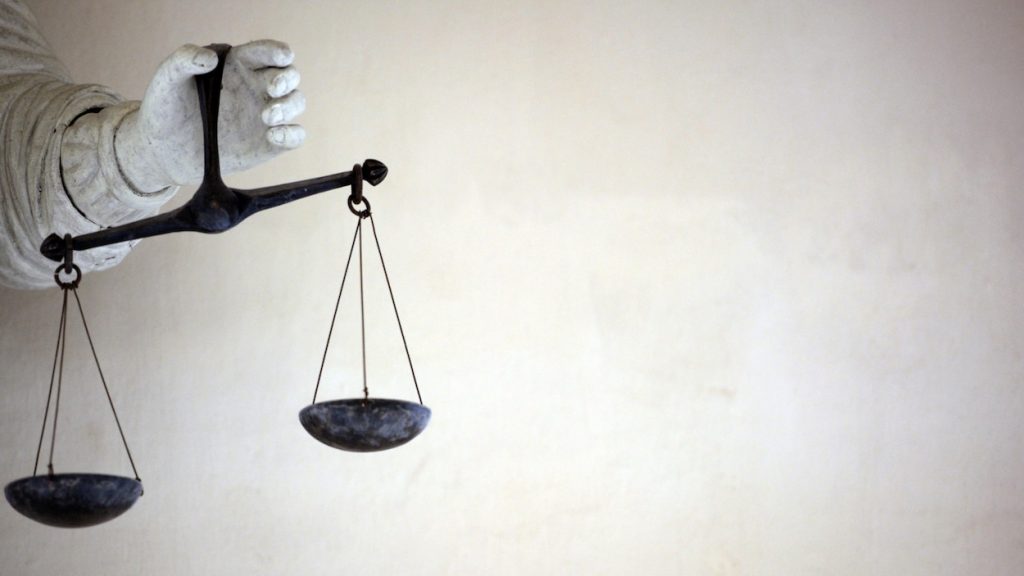 After the collapse of the last territorial stronghold of ISIS in northern Syria and the capture of
large numbers of its members, camps and prisons in northeast Syria have exceeded capacity.
Consequently, the detainment of former fighters and their associates has become an urgent issue.
The Iraqi government, which has already tried ISIS fighters captured in its territory, has received
some prisoners from Syria and has participated in discussions regarding further prisoners being
transferred into their custody. However, multiple human rights organizations, including the
Office of the High Commissioner for Human Rights (OHCHR) and the UN Assistance Mission
to Iraq (UNAMI), have expressed concern over severe flaws in the Iraqi judicial system. Their
numerous criticisms include Iraq’s law enforcement and the forced disappearances of suspected
ISIS members, practicing the death penalty, unlawful detention, the government’s failure to
ensure due process and fair trials, the use of torture to extract confessions, the lack of legislation
specifying punishments for particular crimes, mistreatment of suspected ISIS members by
security forces, and the frequency with which capital punishment is handed down following
rushed trials.
Such widespread deficits within the Iraqi judicial system are considered to benot only in
violation of international standards for human rights, but also violations of Iraq’s own
constitution, which has existed in its current form since 2005. As a result, human rights observers
studying Iraq have warned against sending detainees to Iraqi prisons, citing the numerous flaws
and systemic failure with respect human rights. This paper will examine these concerns as part of
a human rights review of the deficits within Iraq’s judiciary as relevant to the case of foreign
fighters. 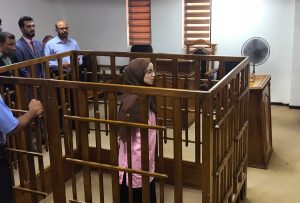 TOPSHOT – French jihadist Djamila Boutoutaou attends her trial at the Central penal Court in Baghdad, on April 17, 2018. – French jihadist Boutoutaou, 29, was sentenced to life in prison for belonging to the Islamic State group, the latest in a series of court judgments against jihadists. (Photo by Ammar Karim / AFP) (Photo credit should read AMMAR KARIM/AFP/Getty Images)

Photo: A French woman, Djamila Boutoutaou, attends her trial at the Central Criminal Court in Baghdad on April 17, 2018. She was sentenced to life in prison for belonging to the Islamic State. AMMAR KARIM/AFP/GETTY IMAGES 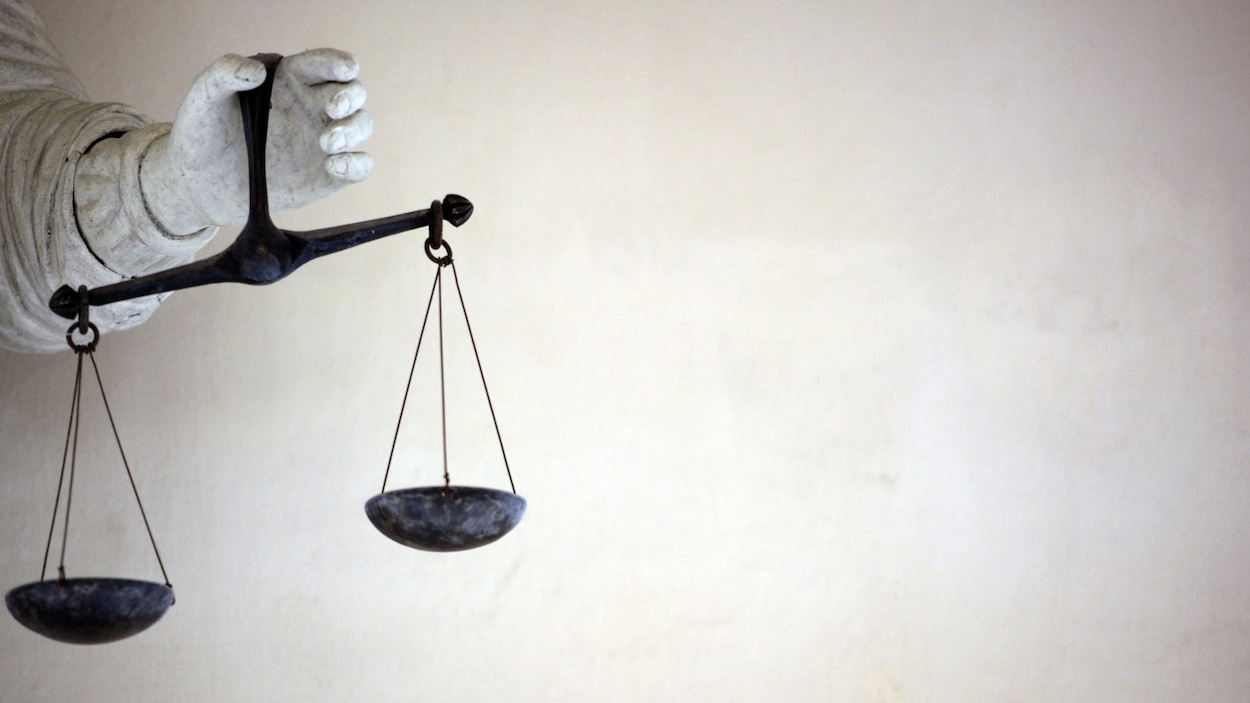