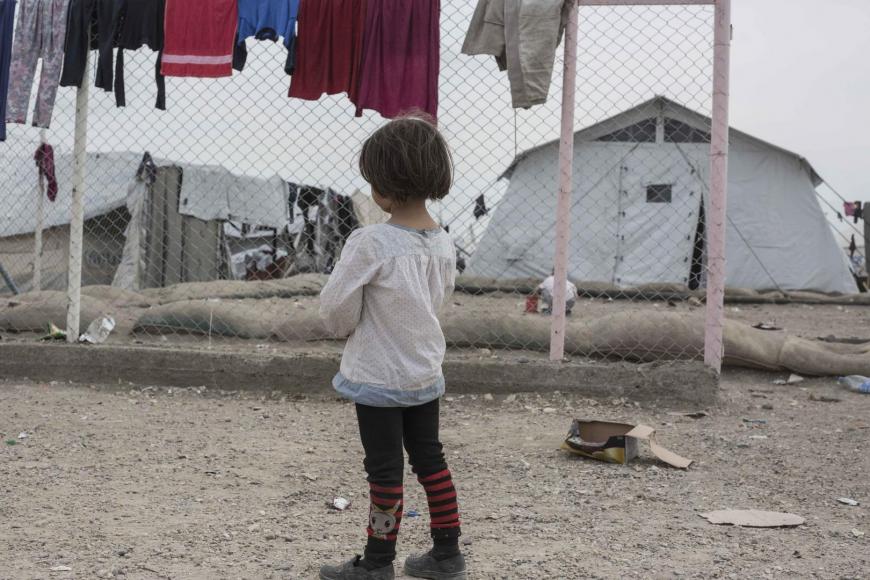 On February 11, 2021, The Bulan Institute for Peace Innovations hosted its third expert dialogue, addressing the current situation of children associated with the Islamic State in Iraq and Syria (ISIS). This discussion particularly focused on Central Asian States’ approach towards repatriation of ISIS-related children and their relatives. Four experts engaged in this virtual dialogue: Ms. Angela Mazer Marshall, Child Protection Technical Advisor at Save the Children, Mr. Munir Mammadzade, Representative of the UNICEF Country Office in Uzbekistan, and Mr. Rustam Azizi, Deputy Director of the Center for Islamic Studies under the President of the Republic of Tajikistan. The panelists offered unique insights into the processes of repatriation, reintegration and rehabilitation of children associated with ISIS, with a particular focus on Uzbekistan and Tajikistan’ policies. 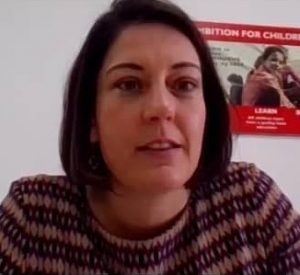 The discussion started with a presentation by Ms. Angela Marshall detailing the current situation of children living in the Al-Hol or Roj camps in Northeast Syria. Based on estimations by Save the Children, more than 27,000 children are waiting to be repatriated in their country of origin, 90% of whom are under age 12. Mrs. Marshall outlined the disastrous living conditions prevailing in those camps, exposing children to serious risk of malnutrition, diseased, mistreatment, sexual and physical violence, intimidation, trauma or psychological harm. Children also suffer from the lack of sanitary, living and education facilities in the camps.  The sanitary challenges triggered by the current COVID-19 pandemic, added to the adverse environmental conditions in the region, have exacerbated the threats towards children’ lives, health and well-being. Mrs. Marshall highlighted the necessity to take primary and urgent action in order to provide vulnerable populations within the camps with adequate healthcare services (i.e. provide safe conditions for pregnant women and their new-born). She noted that most children in those camps were born or became stateless, either as a result of policies adopted by their nationality state, or because their birth was never reordered/remains untraceable. 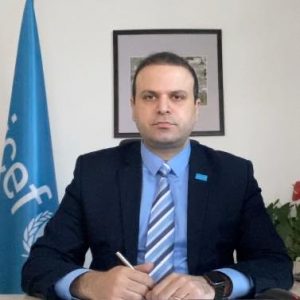 Mr. Munir Mammadzade focused on the important role of the Convention of the Rights of the Child, as a binding legal basis for States’ obligation to repatriate minors remaining in Northeast Syria. He reaffirmed the importance of treating them primarily as children, in compliance with the protection requirements enshrined in international legal instruments safeguarding children’ rights. The significant role of UNICEF in supporting States’ repatriation and reintegration efforts was highlighted. Mr. Mammadzade discussed the different types of support provided by UNICEF in that matter, including information, technical expertise, training (i.e. on child protection and community-based integration). He also called upon States to  make systemic changes and develop institutions adequately protecting vulnerable individuals’ lives, physical integrity and mental health. Uzbekistan’s good practices in terms of repatriation of children from Northeast Syria were addressed by Mr. Mammadzade, who praised the government’ acknowledgement of children’ victim status (not merely representing security threats). He highlighted the key role repatriation and family reunification play in restoring security, well-being and trust in those kids’ childhood. 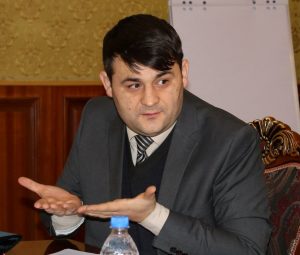 The discussion continued with a presentation by Mr. Rustam Azizi of the unique experience of Tajikistan with regards to children repatriation. The audience was reminded of the government’s colossal repatriation efforts following the Tajik Civil War (1992-1997), a conflict lead to the displacement of hundreds of thousands of citizens. Mr. Azizi detailed the government’s approach to the repatriation of 84 children from Iraq in 2019, and illustrated the importance of securing families’ (especially mothers’) consent prior to sending children back to their country of origin. Following this return operation, children are either sent to live with members of their extended families, or provided government support in orphanages and vocational schools. Upon return, children face important stigma and discrimination, which can result in rejection from foster families or homes, lack of acceptance in new schools, adults preventing their children to interact with them, etc. Administrative rules can also slow down their rehabilitation process. For instance, these children will most likely never be legally adopted, as it is required for biological parents to sign off on the adoption process, which is impossible in most case, as the parents may be deceased, detained or unable to give their consent to such procedure. The role of the Tajik foreign ministry in the repatriation process itself was illustrated by Mr. Azizi, which explained the work of Tajik ambassadors abroad. The creation of intergovernmental working groups, aimed to coordinate the country’s repatriation effort and guarantee all citizens’ constitutional rights (regardless of their background), was highlighted as an example of best practice.

The panel discussion was concluded by a Q&A session, during which panellists addressed the role and practices of international organisations and NGOs contributing to such repatriation efforts. The necessity to approach repatriation of children from a human rights perspective, and not merely in view of the security threat represented by their interconnection with ISIS, was reiterated. Political will was presented as key to ensure adequate, efficient and respectful repatriation and reintegration of these children. The significant role of UNICEF in the information and identification process was mentioned by Mr. Mammadzade, who highlighted the organisation’s focus on capacity-building, reintegration, training of local social workers and institutions, etc. All three panellists underlined the COVID-19’ advsere impact on vulnerable populations (including children), notably by delaying and impairing ongoing repatriation efforts.

You can find the full video of the panel discussion here: Panel Discussion: Children in Camps in Northeast Syria and Repatriation Efforts, Part I – Bulan Institute

The cover photo is by Sam Tarling, Human Rights Watch