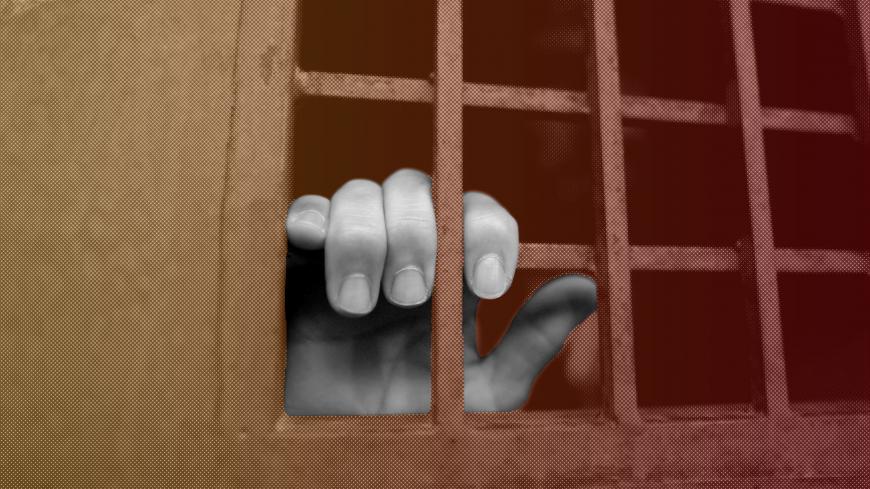 The Islamic State of Iraq and Syria (ISIS), following its defeat and territorial losses in the Iraqi and Syrian regions, has entered a long-lasting period of decline. Although the terrorist group’s influence in the region is weakened, the persistent environment of instability in both Iraq and Syria has led experts to express concerns regarding the risk of a resurgence.[1] In that light, both regional actors and the international community have been engaged in discussions regarding the challenges posed by former ISIS fighters and their family members.

Following ISIS’ defeat in Syria, local forces such as the Syrian Democratic Forces (SDF) have captured a significant number of fighters, allegedly linked to the terrorist organization, as well as their families, including women and children. A complex question must now be resolved: What must be done with these captured individuals and their families, a number of whom are reportedly responsible for international crimes, including war crimes, genocide and crimes against humanity?

Resolving this question is particularly urgent, as the SDF controls numerous camps with limited resources and funding, resulting in an overwhelming number of ISIS fighters and their relatives being held in disastrous living conditions. Non-Syrian or Iraqi nationals (known as foreign fighters) are similarly detained in those camps. Reports have highlighted issues such as overcrowding, limited access to sanitary and health facilities, a lack of medical personnel and equipment, inappropriate accommodation, and an increased risk of physical, mental or sexual violence as well as ill-treatment[2] in camps based in Northern Syria, such as Roj and Al-Hawl.[3] Vulnerable populations, including children, are particularly at risk and may be subject to the most serious abuses.[4]

In light of the above, this policy paper aims to offer an overview of the main prosecution options that states may pursue to ensure that crimes committed by ISIS members will not remain unpunished. Firstly, this paper examines the possibility of prosecuting ISIS fighters under the framework of the International Criminal Court (ICC). Although this option prima facie seems relevant, using the ICC structure to try ISIS members is hindered by obstacles relating to its jurisdiction, accessibility, and procedural and geographic limits.

Secondly, the prospect of creating a new special court, following the approach of previously established “ad hoc” tribunals is assessed. Although subject to support by some states, this option still has pitfalls. Therefore, different kinds of ad hoc structures will be discussed in this paper: international ad hoc courts and hybrid or mixed tribunals, relying on both international and domestic legislations, personnel and structures. The difficulties encountered in creating such a tribunal to focus on ISIS fighters’ crimes in Syria will be highlighted, based on the experience of previous “ad hoc” courts.

Finally, this paper addresses the possibility of establishing an ad hoc tribunal to try ISIS fighters, limits of international courts and the role of national courts in prosecuting ISIS fighters and suggests that their individual criminal liability should primarily be dealt with by domestic institutions in their country of origin.[10] This option is rooted in states’ primary obligation to prosecute international crimes committed by their nationals following their repatriation, notably anchored in the UNSC Resolution 2396. As discussed further, repatriation and national prosecution are subject to political and security challenges but remain crucial elements to guarantee justice for ISIS’ crimes, and to engage in a reintegration process for fighters and their families.

[1] Elizabeth Dent, “Policy Paper: US Policy and the Resurgence of ISIS in Iraq and Syria”, Middle East Institute, October 2020, https://www.mei.edu/publications/us-policy-and-resurgence-isis-iraq-and-syria#pt2

[8] “Research Paper: Breaking the Cycle of Violence: Transitional Justice for the Victims of ISIS in Syria”, Chatham House, April 2020, https://www.chathamhouse.org/sites/default/files/CHHJ8101-Justice-in-transition-%28Victims-of-ISIS%29-RP-INT-200408-WEB.pdf